This is part three of a series about preparing for winter in Tahoe. In the first two parts of this series, I discussed how to prep your car and home for cold and snowy conditions. If you missed the first two installments, you can find part one here and part two here.

The day after I wrote part two of this series last week, we woke up to a foot of snow at our house in Truckee. Snow isn’t unheard of in October, but the amount exceeded weather predictions and we were forced to scramble to get our snowblower up and running. This early snowfall was a good reminder that it’s important to be prepared for managing snow starting in the late fall.

After our initial struggle to clear our driveway was handled, I sat down to make this list for developing a snow management plan. Learn from my mistakes, and follow this list now so that you’re not caught off guard when the next big storm hits.

Remember, snow is a blessing here in Tahoe. With a little planning, you’re guaranteed to delight in each snowfall rather than succumbing to the frustration that many experience when they aren’t prepared. 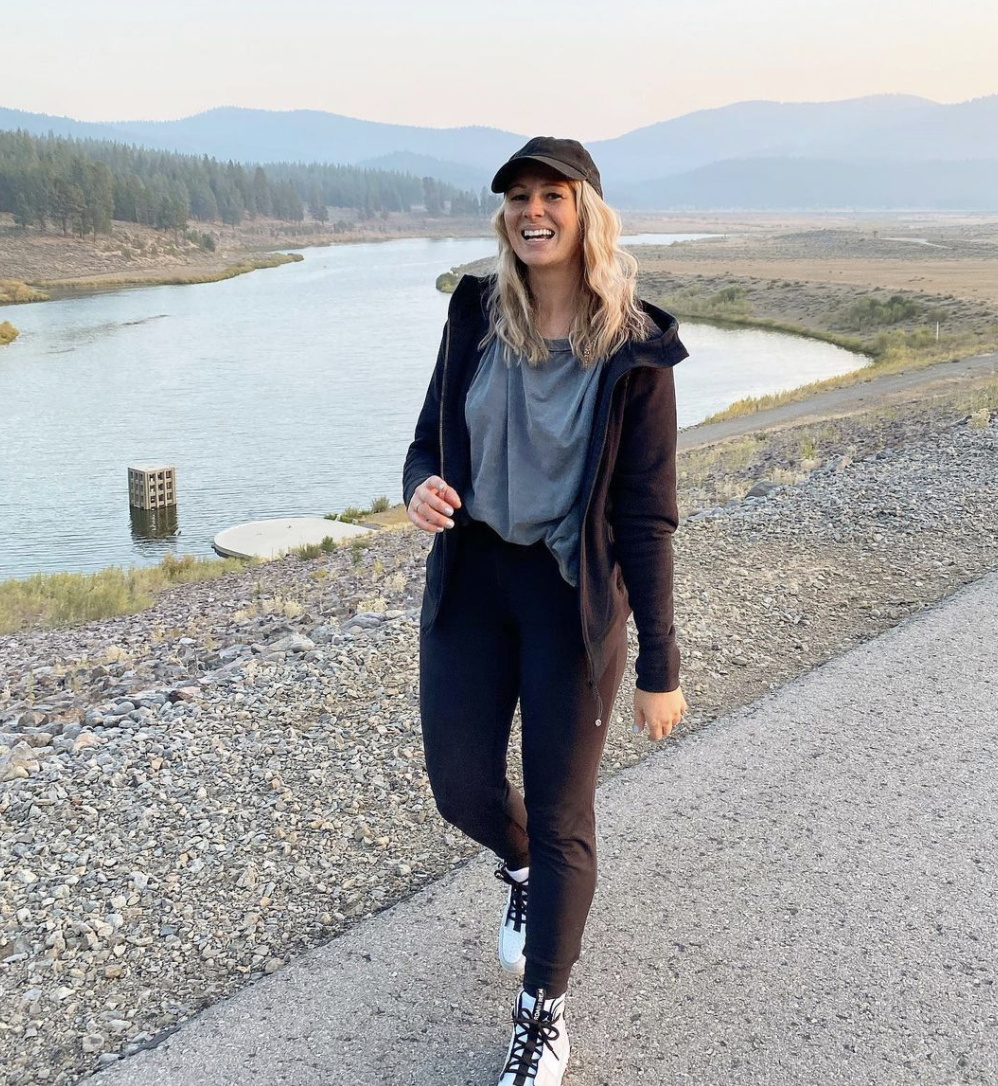 Hey there! Welcome to my blog. I created this site to share how my husband and I (and our two goldendoodles) get the most out of living in the Tahoe area. I hope our adventures can inspire you to create some memories of your own!

Who can relate? Deepest condolences to my hairstylist 💀
I hope you find something you’re passionate about ♥️✨
WHAT. A. MONTH. The non-stop storms have been a dream, but they’ve also been catching up with me (if you’ve been watching my stories you know how tired I’ve been 😅).
Loving this board so much 😭. Think you’ll try it?
20 mins to dig myself out of literal quicksand
The road to @winterwondergrass is officially here, and in Tahoe, we’ve been preparing with non-stop powder days! This year’s event will take place from March 31 - April 2nd (its 7th year in Tahoe!). The daily schedule was just announced, so get stoked!
Join 37 other subscribers
Loading Comments...
%d bloggers like this: